The Programming Language Python supports both structured and functional programming and can also be used as a scripting language.

Python Programming Language was created by a Dutch Programmer, Guido Van Rossum and released in 1991. It was created to succeed the ABC language

Python 2.0 was released in October 16, 2000 and includes new features like support for Unicode and garbage collection

Python 3.0 was released in December 3, 2008 and contains additional features but remained backwards compatible with Python 2.0.

Compared to C++ and Java, Python is in between. This is because takes the functionalities of both languages.

An Object Oriented Programming(OOP) Language: Python competes with other OOP languages including C++ and Java. As such, you can easily create classes and objects in Python

An Interpreted Language: Unlike compiled languages, Python codes you write are processed/interpreted at runtime, statement by statement. This is the same with languages like PHP and Ruby.

An Interactive Language: This means that you can enter Python commands in the Python command prompt and have the command executed.

A General-Purpose Language: Python can be used for a variety of programming application. From building of standalone applications to web and mobile apps and games

Automatic Garbage Collection: Python supports automatic garbage collection. Therefore, the objects are destroyed as soon as they go out of scope.

Dynamic Type Checking: Variables in Python need not be declared before used. The Python interpreter determines the variable type.

Integration with other languages: Python can easily be integrated with other programming languages such as C++, C, Java and Corba

Python programming language has the following benefits which makes is one of the best languages for beginner programmers.

View all posts by kindsonthegenius → 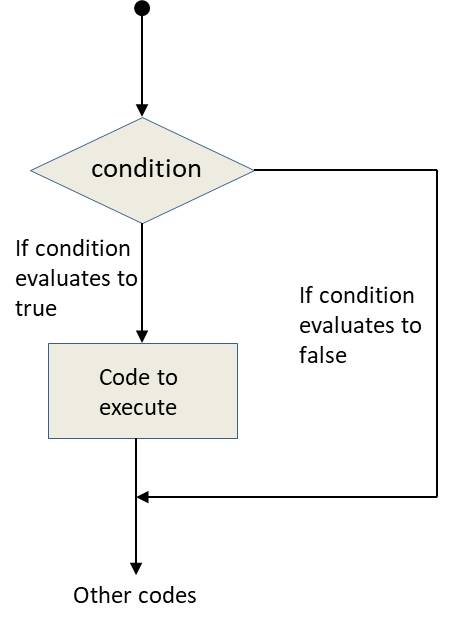 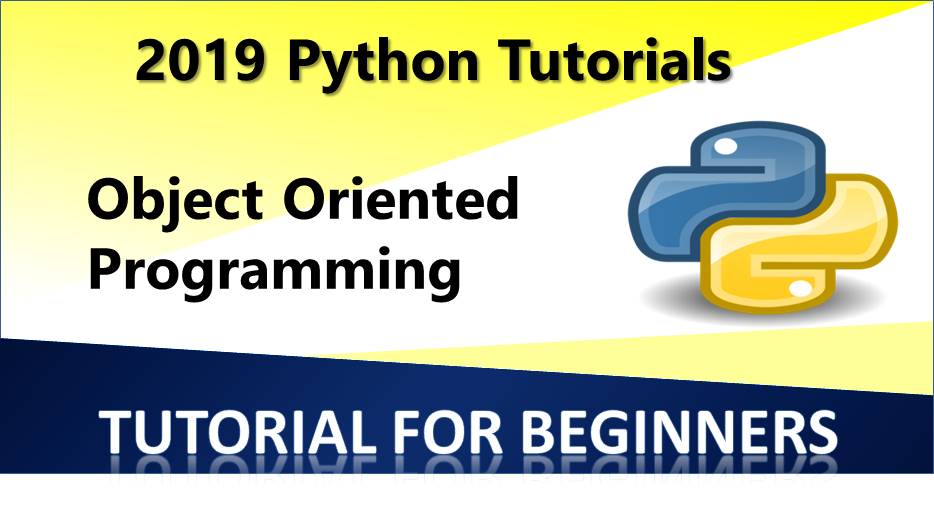 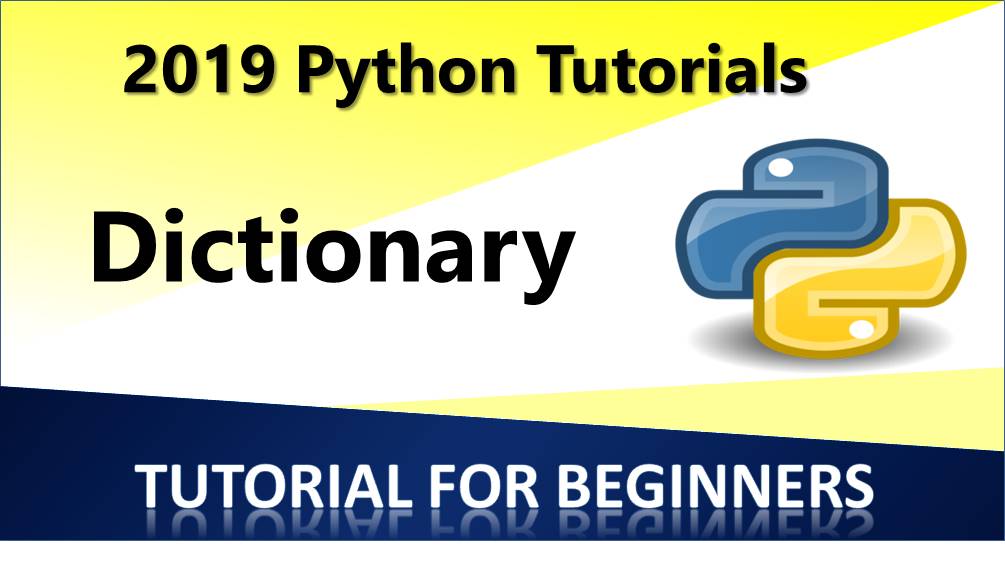 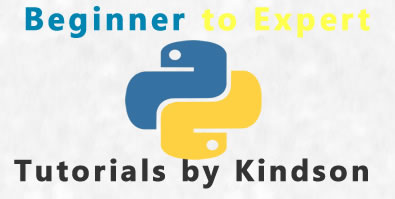